Event Summary: The United Nations… uh, what is it, exactly?

In Civic Series’ first event of 2017, Prof. Maria Ivanova of the University of Massachusetts Boston, gave an overview of and answered questions about the United Nations: when it was established, who funds it, the role of the United States, and much more. 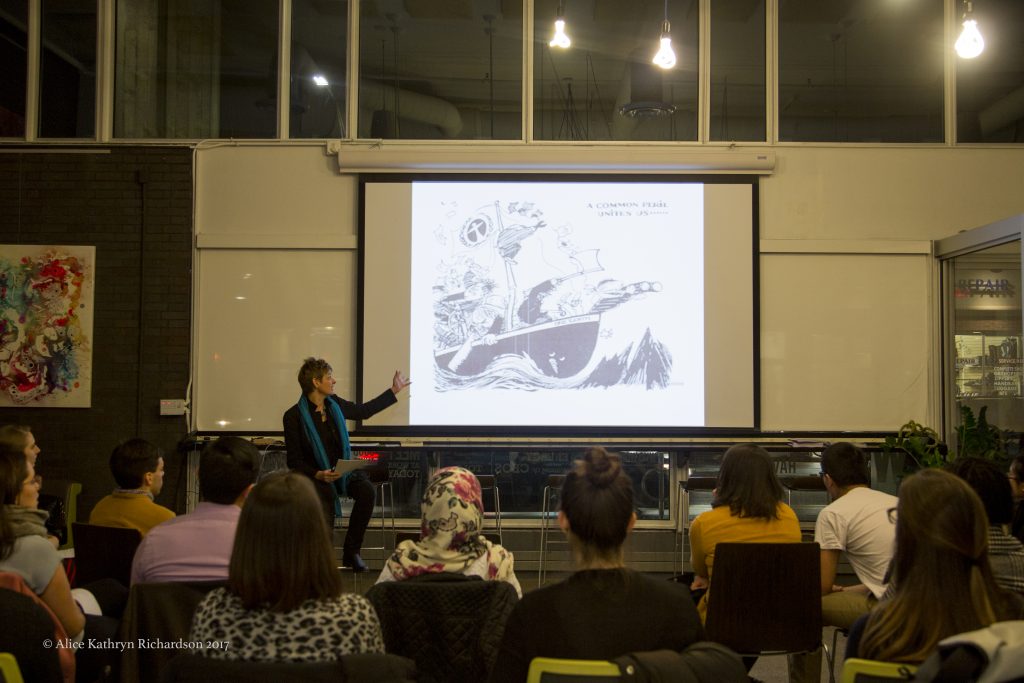 The United Nations is an intergovernmental organization that formed after World War II in an effort to ensure international peace and prevent third world war. Essentially, the goal was to pool resources in order to solve the world’s problems. In 1945, representatives from 50 Allied nations—nations at war with the Axis powers in World War II–met at a conference in San Francisco, there they signed the United Nations Charter.

So how does it work? The U.N. consists of six different organs: General Assembly, Security Council, Economic and Social Council, Secretariat, International Court of Justice, and Trusteeship Council. These six organs oversee the many programs administered by the UN. The General Assembly–the one organ where all member states have equal representation—is the policymaking organ of the U.N. Decisions regarding the budget, peace and security, or new members require a two-thirds majority of the General Assembly. A simple majority can make other decisions. Every year in September, the full U.N. membership meets in the General Assembly Hall in New York for the annual General Assembly session. 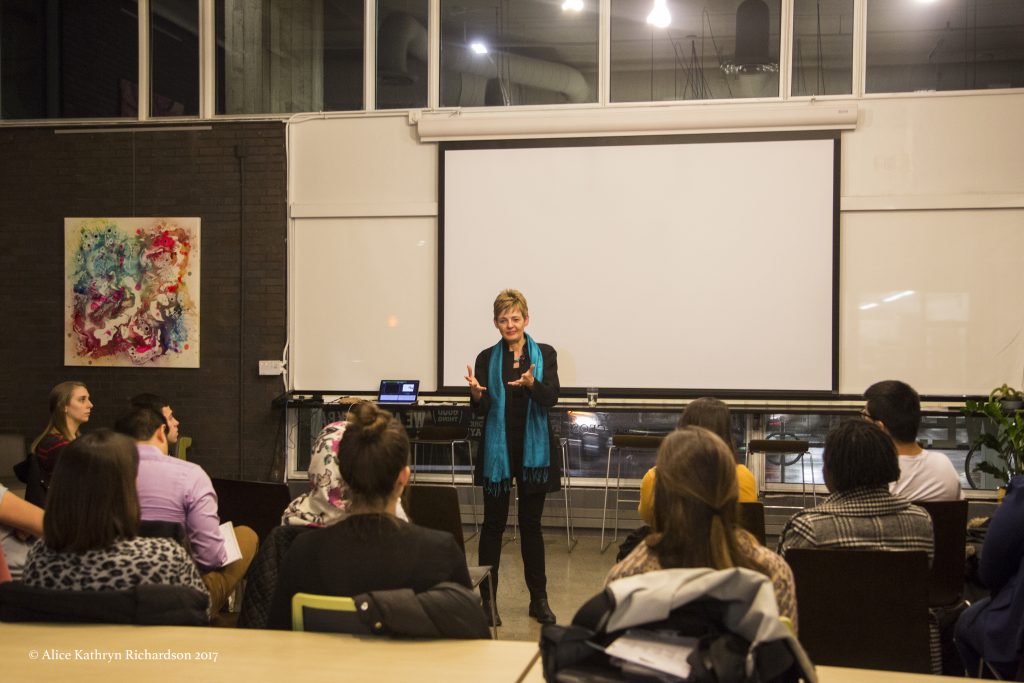 The U.S. plays an important role in all aspects mentioned above, largely because it contributes significantly to U.N. funding.

All member states (“states” means “countries”) are obliged to contribute funds based on a formula that considers each country’s economy. The U.S. contributes 22% of the U.N.’s budget. Meanwhile, 20 countries contribute approximately 81% of the U.N.’s budget. Herein lies some of the tension within the U.N. Regardless of population and financial contribution, each member state has just one vote in the General Assembly. Consequently, participation and priority level can fluctuate as member states change their own administrations. U.S. participation has even waxed and waned over the years.

The U.N. headquarters location was chosen for the U.S. because members believed Americans would be more supportive if the main offices were within U.S. borders. Boston, Princeton, and New York City were contenders, but a large donation from the Rockefellers secured the NYC location.

Prof. Ivanova drew several interesting parallels between the U.N.’s procedures and those of the United States government and our election process.

For example, the Security Council — which recommends any new Secretary-General (the chief administrative officer of the U.N.) and new states for admission to the U.N. — consists of 15 members, including five permanent members with veto power (all victors in World War II): the Soviet Union (now represented by Russia), the United Kingdom, France, China and the U.S.   The Security Council acts similarly to our electoral college; any changes to this structure would require approval from the very states for whom the current system serves well.

As always, time was dedicated for Q & A and many people stayed for snacks, beverages, and further conversation. Prof. Ivanova was also available for any individual questions. It was a great opportunity to hear and learn from others in the audience, which was a mixture of first-timers and regular attendees. 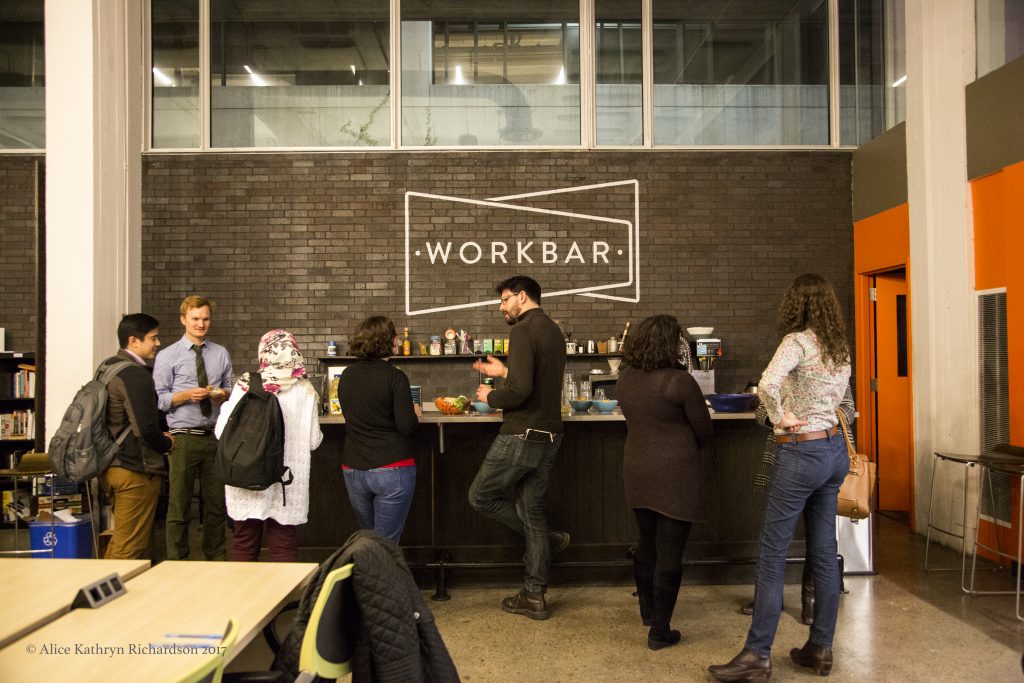 A special shout-out to…