On May 4th, the Civic Series welcomed Ambassador Paul Webster Hare to Workbar Cambridge for a discussion on Cuba. Ambassador Hare was the British ambassador to Cuba from 2001-2004. He is currently a Fellow of the Weatherhead Center for International Affairs at Harvard University and was a member of the Brookings Institution Core Group on Cuba. He teaches classes on Diplomacy, Arms Control and on Cuba in Transition at Boston University, and his novel, Moncada – A Cuban Story, set in modern Cuba, was published in May 2010. His new book on diplomacy, Making Diplomacy Work: Intelligent Innovation for the Modern World, will soon be published by SAGE publications.

At the start of the evening, Adam Dingle, one of the volunteer organizers, introduced Ambassador Hare to the 25 attendees gathered in a circle, commenting that the Cuban weather – warm and humid – has finally come to Cambridge. After the relentless Boston winter, it was a perfect evening to sit and talk about this complicated Caribbean nation.

Ambassador Hare began by giving the group an overview of Cuban history in the 20th and 21st centuries, focusing on the culmination of the Cuban revolution in 1959 when Fidel Castro took power. Contrary to popular belief, Hare asserted, the nature of Fidel’s early political ideologies are a matter of debate. It’s certainly not clear that Fidel started out with Communist leanings, but he was and is fiercely pragmatic. Shortly after the revolution, he aligned Cuba with the Soviet Bloc, which offered subsidies and alternative support to his nation, that the United States would not, and he began to nationalize U.S.-owned companies. It was in 1961 that U.S. President Eisenhower shut down U.S. diplomatic relations with Cuba, instituting an embargo that is only now beginning to lift, with Raul Castro, Fidel’s younger brother, as president.

What was Fidel’s vision for the nation as it emerged from the revolution? His socialist policies are geared toward fostering an egalitarian society. In Cuba there are free schools, free healthcare and free or very cheap housing, and everyone from manual laborers to clerks to engineers to doctors make roughly $30 US per month. There is stringent control of media and agriculture (though, Hare noted, Castro watches CNN and enjoys sophisticated food and drink).

The question now is, what future is Raul Castro envisioning for a Cuba that remains socialist, even after the collapse of the Soviet Union? What will happen when he steps down in 2018? In Cuba, there is growing tourism, and, to earn a more lucrative living in U.S. dollars, doctors and professors are working in hotels. It is now no longer the case that Cubans are banned from tourist hotels and restaurants. Young people are increasingly exposed to Western media, and more and more families are receiving remittances from relations in the U.S. Now in Havana, one can find not only a statue of Vladimir Lenin, but one of John Lennon as well, who Fidel once deplored. The future is unclear.

During the second half of the evening’s conversation, Hare took questions from the circle and answered them thoughtfully, with academic rigor alongside personal anecdote. Civic Series attendees were interested in all sorts of topics, from music and dance, to the cost of oil, soap and cars (which are very hard to own in Cuba), to race relations in a country whose present government is founded on egalitarian ideals. Hare argued that, especially now that Cuban Americans are sending money and cell phones to their families on the island, Afro-Cubans who have fewer relations in the U.S. are becoming increasingly marginalized. But, he asserted, to take powerful action to address racial inequality (for example) would be tantamount to admitting the failure of the revolutionary model, which won’t be done with a Castro in power.

And yet, in the 50 years since the revolution, many young Cubans are questioning whether or not the Castros’ approach is really relevant to them today. Hare shared that Fidel Castro is seen somewhat as an old grandfather — someone who should be revered and thanked for the incredible opportunities he has created over the years, and yet, also perhaps someone with ideals that are somewhat antiquated, considering the Cubans who now want the stable internet, iPhones, and connection to the modern world that are available to countries next door.

Cuba is an incredibly vibrant and incredibly complex nation. For those interested in learning more, Ambassador Hare recommends Cuba: What Everyone Needs to Know, by Julia. E. Swieg (Oxford University Press, 2009).

Listen to the full session: (Ambassador Hare’s talk begins at 2:42) 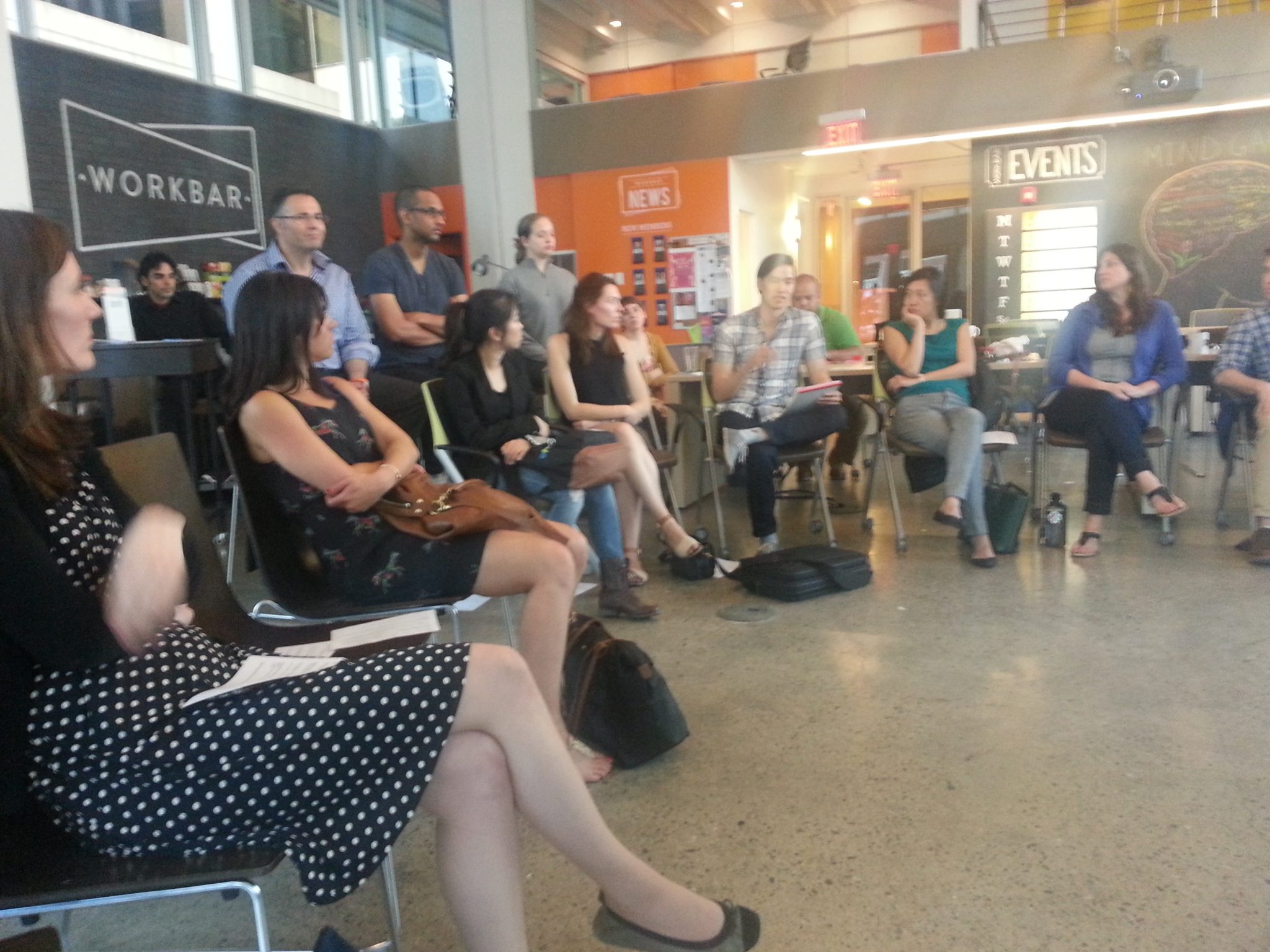 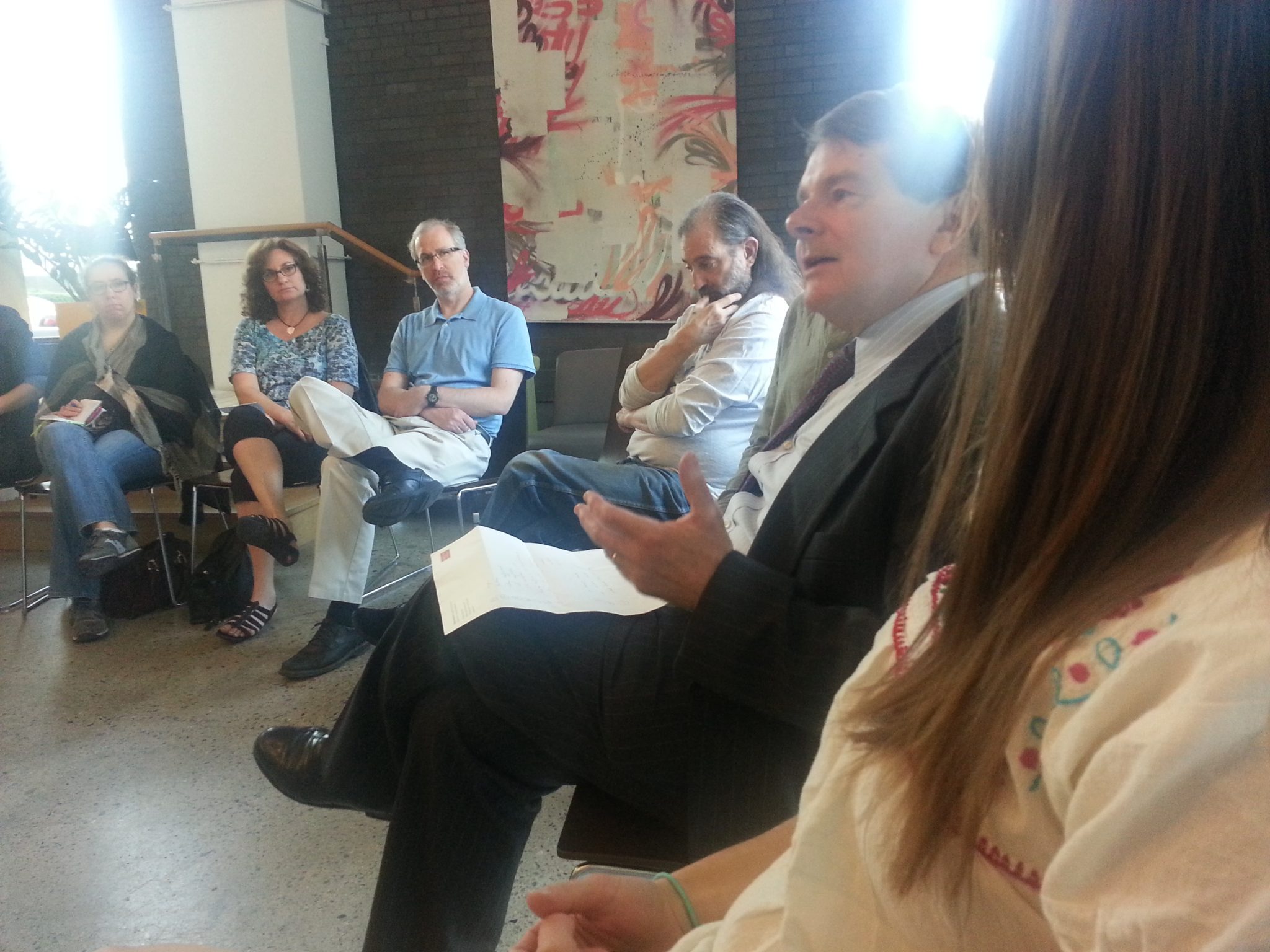