As the only comprehensive healthcare reform to ever be passed in the US, the ACA built more complexity into an already complex system . Our speakers explained this through the three pillars of healthcare policy:

Expanding access was the primary goal of the ACA. Before the ACA, preexisting conditions often made healthcare unaffordable for the half of Americans who did not receive employer sponsored health insurance, and 55 million people lacked health insurance in 2009. The number of uninsured has since been reduced by 25 million and the uninsured rate is down to 8.5%, the lowest it has ever been.

Expanded access through the ACA came in two parts: 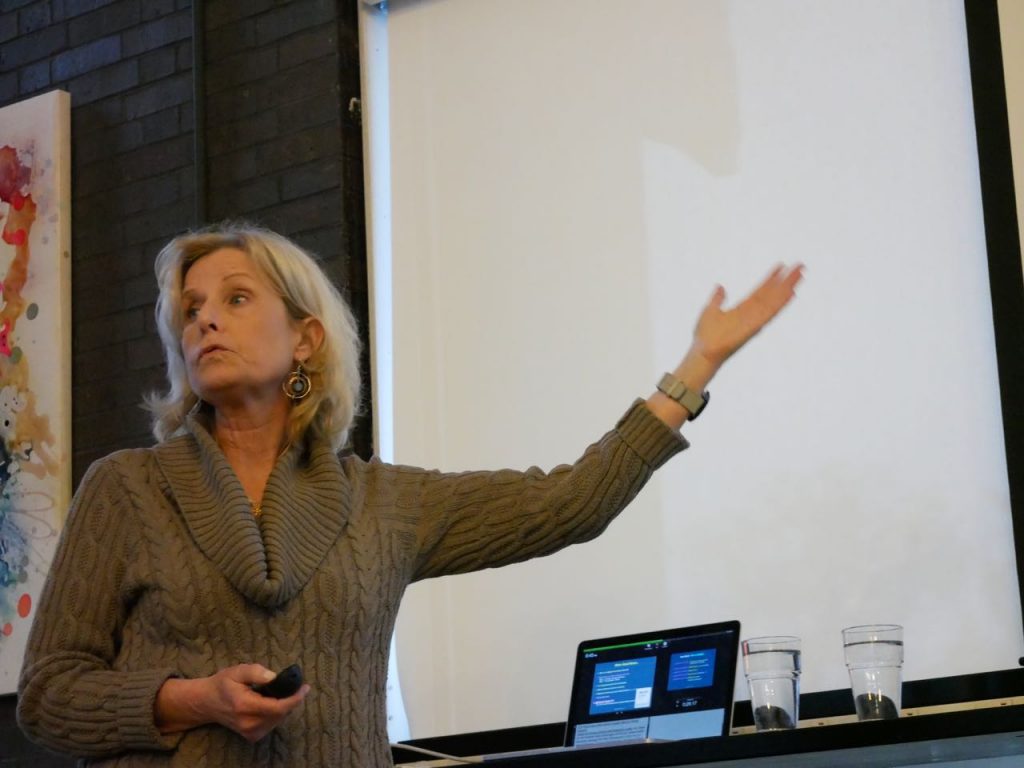 The speakers shared that one common misconception is that people without insurance still get healthcare because emergency services cannot be refused based on costs. However, many say that using the emergency room is not a substitute for proper healthcare. According to the Institute of Medicine, 18,000 people die each year because they do not have health insurance and hence do not have access to preventative care or medications.

The ACA also enacted a number financial protections for consumers, most notably by eliminating annual and lifetime limits to coverage, ensuring coverage for essential health benefits, requiring coverage of pre-existing conditions, and allowing children to remain on their parents’ health insurance until they are 26. Premiums are now only based on where you live, age, and tobacco usage.

One fundamental truth of health insurance is that healthy people generally pay more to cover the cost of the sick who are not charged premiums for their individual risk. There has been great talk of the “Death Spiral”, where healthy people decide not to buy insurance, causing overall premiums to go up to cover the remaining pool of people with higher needs. This in turn causes additional people to leave the health insurance market, until only extremely needy people buy insurance for exorbitant prices. To prevent the “Death Spiral”, the ACA included the Individual Mandate which requires everyone to buy health insurance, thereby making everyone part of the risk pool, or pay a penalty.

The Individual Mandate includes a hardship exemption for those not able to pay for insurance, however these people are generally eligible for Medicaid or insurance subsidies if their income is up to 400% of the Federal Poverty Level. Nonetheless, 8.5% of people are still uninsured – some are refusing to buy insurance, some live in states that haven’t expanded Medicaid, and some don’t have legal status in the US. 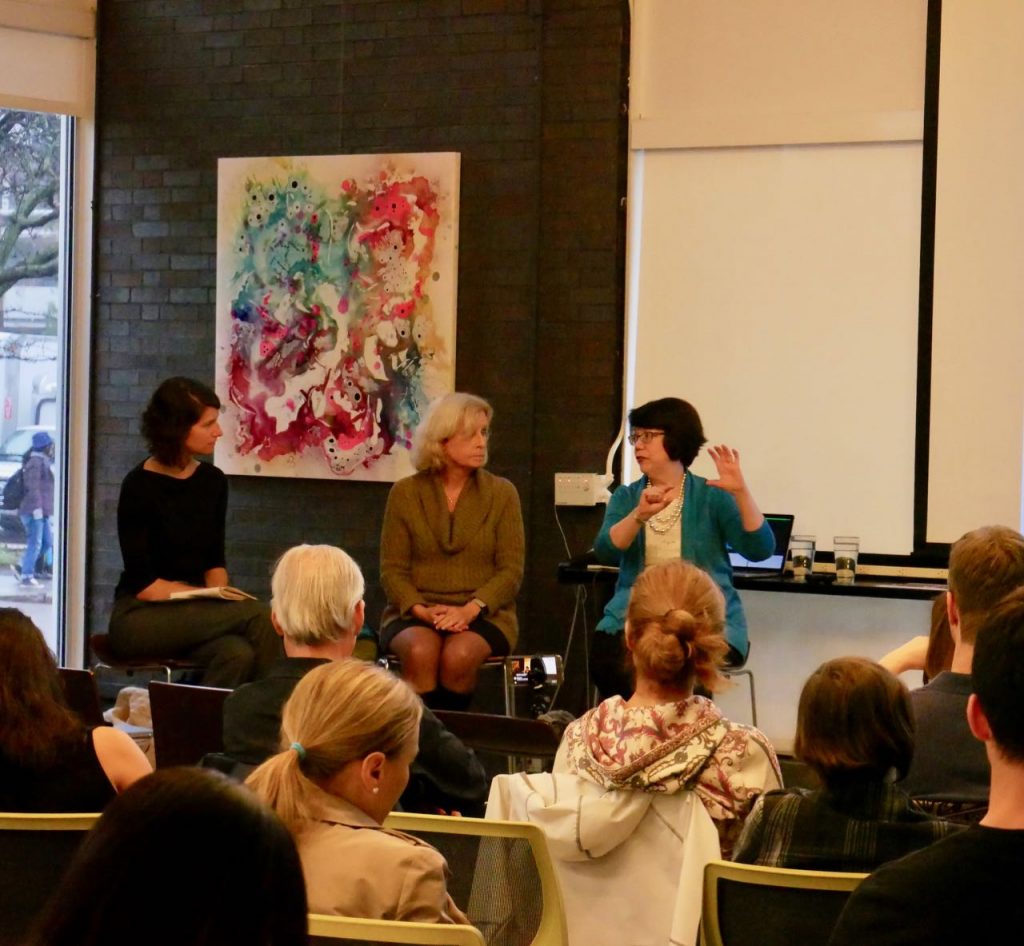 Improving quality is always a core goal in healthcare, and the ACA has encouraged improved coordination of care by incentivizing the formation of Accountable Care Organizations (ACOs). These organizations provide integrated health services and are paid based on the quality of care provided, not the amount of services provided. These organizations take years to set up and operationalize, so it is still early to fully understand the ACA’s effects on quality.

The ACA also includes many attempts to change incentives in healthcare. Most of healthcare is paid for using a Fee-For-Service model, where physicians are paid for the procedures they do, not the outcome their procedures and visits have. The ACA includes many reform efforts to move payments towards outcome-based measures with the dual goal of increasing quality and controlling costs, which is often called Value Based Purchasing (VBP).

By this metric, the ACA has been generally successful. There have been lower than expected premiums in many state exchanges in 2017, and these plans offered on the exchanges often cost less than employer plans. Medicaid expansion costs have also been lower than projected, and Medicare solvency has been extended by 13 years.

However, the speakers insisted, more work is needed! Medicare is still headed for insolvency, and healthcare costs are the biggest part of the federal budget, threatening the very fiscal stability of the United States. The US spends over $10,000 per person per year on healthcare, more than double the European average. 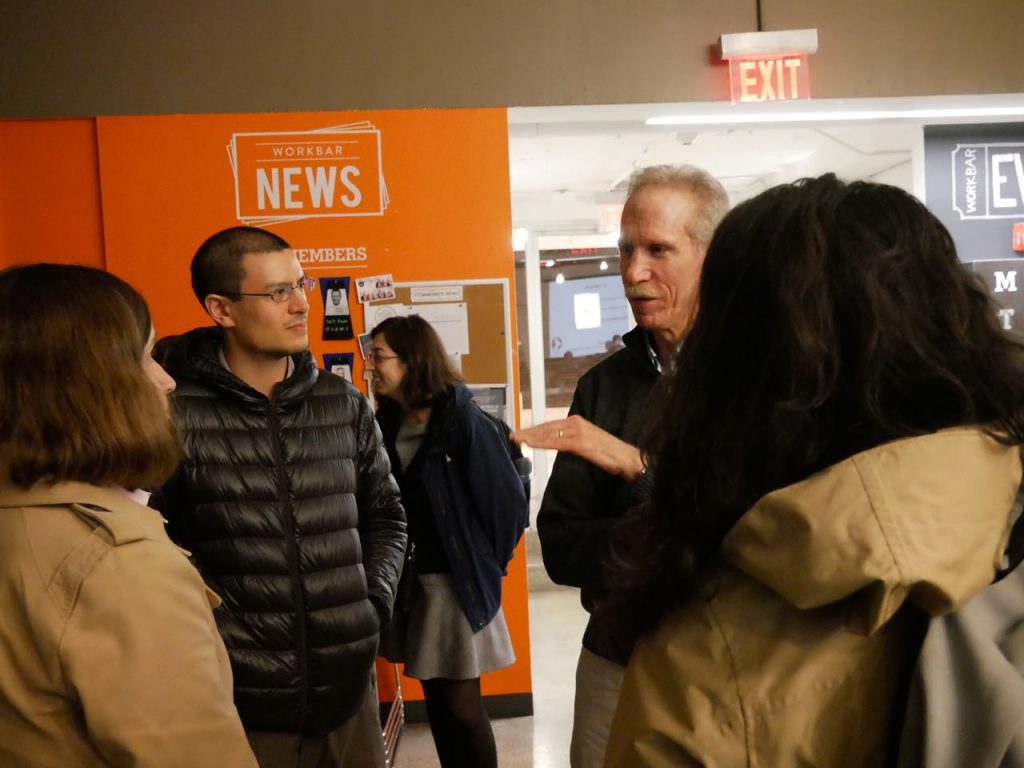 Repeal and Replace has been a GOP central tenant since the ACA was signed. GOP opposition primarily rests on fears that federal government has taken an overly expansive role in healthcare by infringing on individual freedom (via the individual mandate) while imposing too many taxes and regulations.

In 2016, HB 3762 was passed by Congress and vetoed by then President Obama. HB 3762 is important because it was authored by Republican Representative Tom Price, who is now the Secretary of Health and Human Services (HHS).   As Secretary, Tom Price now has wide ranging authority for implementing health policy. This bill would have:

Meanwhile, HB 3762 keeps the requirement to provide coverage for pre-existing conditions and allows children to stay on their parent’s insurance until age 26.

One major concern with this bill is that requiring insurers to cover pre-existing conditions and not requiring a mandate to purchase insurance will start the “Death Spiral” where healthy people decide that health insurance is too expensive for them, making the risk pool smaller. Health insurance costs would likely go up, as insurance would be only covering the very needy at exorbitant prices. 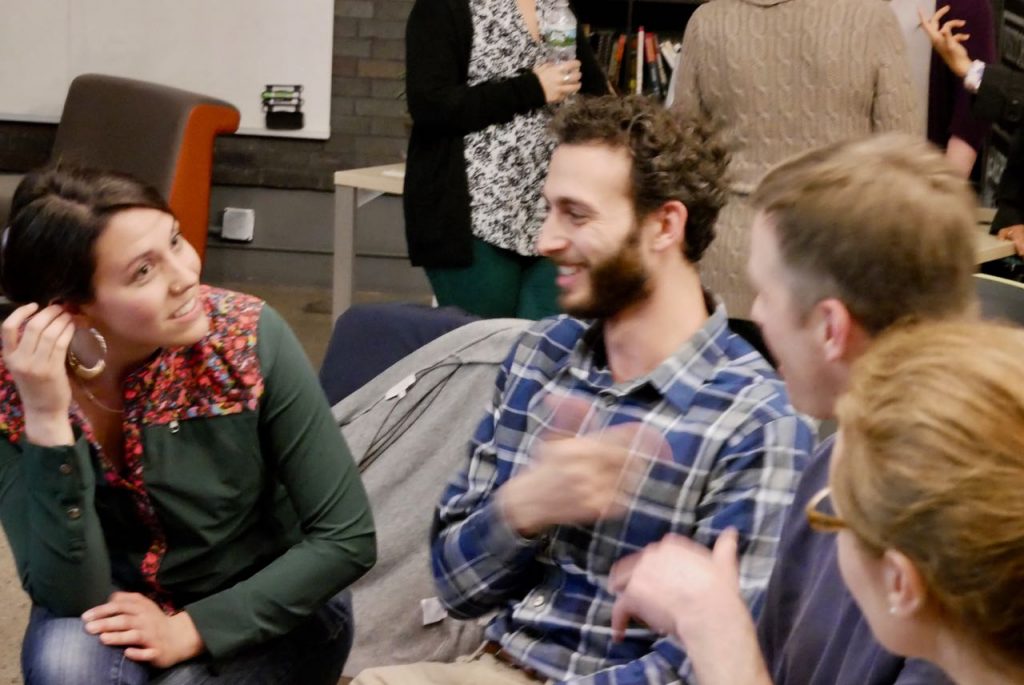 Despite the Repeal and Replace rhetoric, there is currently not a republican consensus on what to do next. Paul Ryan is now reviving the American Health Care Act (AHCA), which would:

The ACHA is designed as a Budget Reconciliation, which can pass Congress with 51 votes.  Fully repealing the ACA requires 60 senate votes.

Perhaps the biggest effect of the ACA is that now it’s set a new bar for healthcare in America. According to recent polls, support for the ACA is at an all-time high, and currently 75% of Americans say that Trump should make the ACA work. The one certainty is that the debate on American Healthcare Reform will continue.