Did you know that…

Languages are disappearing every day in the world and Canada is no exception?

We invite you to think about:

@ the Mozilla Lounge on Thursday, April 26th at 6:30 p.m. for a talk on Indigenous Languages in Canada, followed by Q&A, drinks, snacks and good conversation!

If you don’t see the registration form below, click here. 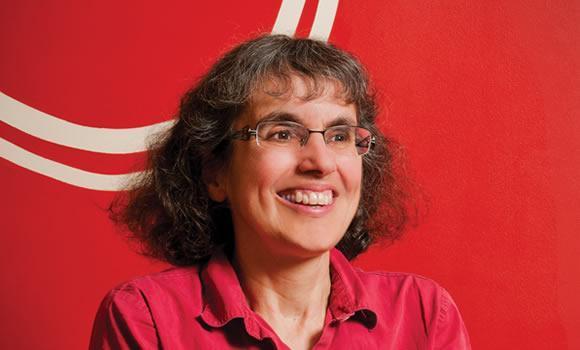 She specializes in research on Slavey, now generally called Dene, a Dene language spoken in Canada’s Northwest Territories. Well known for her work in both theoretical and fieldwork-based Native American linguistics, she held a Canada Research Chair in Linguistics and Aboriginal Studies from 2003 until 2017. Prof. Rice served as president of the Canadian Linguistic Association from 1998 to 2002 and served as the president of the Linguistic Society of America in 2012. She has published numerous books and articles.